Actually, I’ve skimmed some of them… the first two are interesting and I’m excited about the topic as I’ve often thought people make the mistake of percieving contemporary Judaism as somehow prior historically to Christianity when in fact modern Judaism and Christianity are siblings. Taken in that way, it is then unsurprising to consider that there would be aspects of Israelite Religion and 2nd Temple Judaism that survive in Christianity, both in terms of teachings and in terms of tradition and practice. It makes the most sense to look to the early liturgies, as well as the fragmentary evidence we have from scripture (the bits and glimpses of hymnody and liturgy we can see in Paul for example) for evidence.

My one qualm with the texts so far is how much the author seems to emphasize gnostic thought, though she does seemingly want to draw a strong distinction between a wisdom tradition in the early Church and the other groups that sprang up teaching bizarre doctrines, both of which she is calling “gnostic” in the general sense. She relies heavily on Clement of Alexandria as a proponent of the Christian wisdom tradition who at the same time countered other forms of (what I would call) pagan/heretical gnosticism.

The third text is a book published after the execution of Charles I (King and Martyr as some Anglicans have referred to him) supposedly conveying his justification for his actions/decisions etc… as well as a recording of his final words. In addition, this edition contains the criticisms of the text that were authored by John Milton (a Republican with some unorthodox religious beliefs…) So there you have the newest additions to my library. 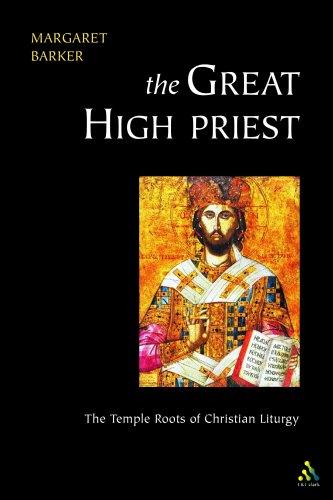 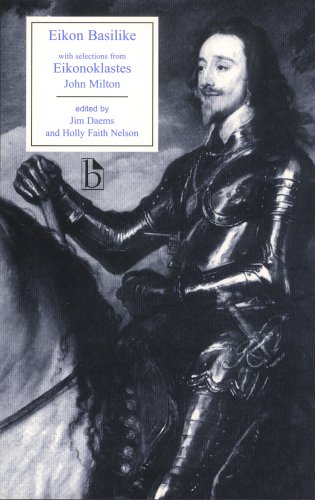